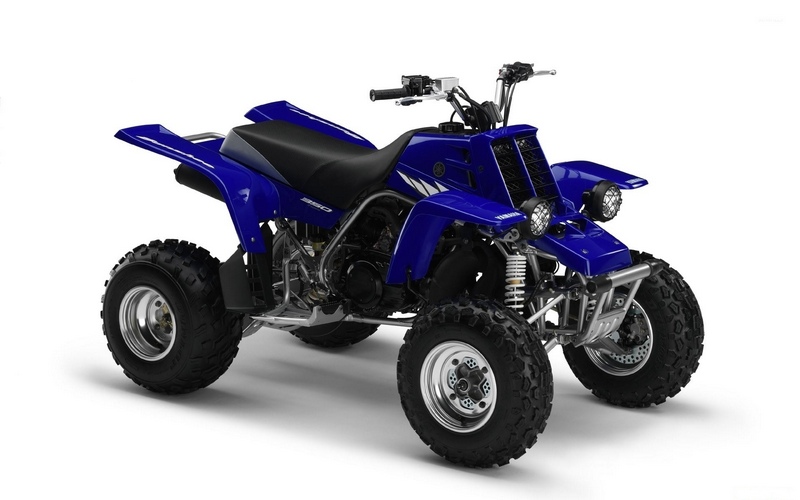 With this Professional Quality highly detailed service repair manual, you will be able to work on your ATV with the best resources available, which will not only save you a lot of money in repair bills but will also help you to look after your vehicle.

Why get grease all over your expensive paper manual while you are working. Just print out the section you need and throw it away when you are done! Or print entire manuals and place in a 3-ring binders for reference. These manuals are in Adobe Acrobat PDF format and will work on any computer.

Other sources of repair manuals